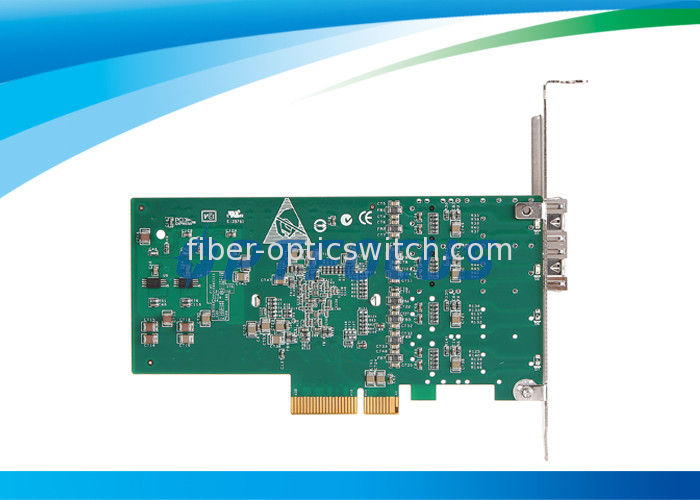 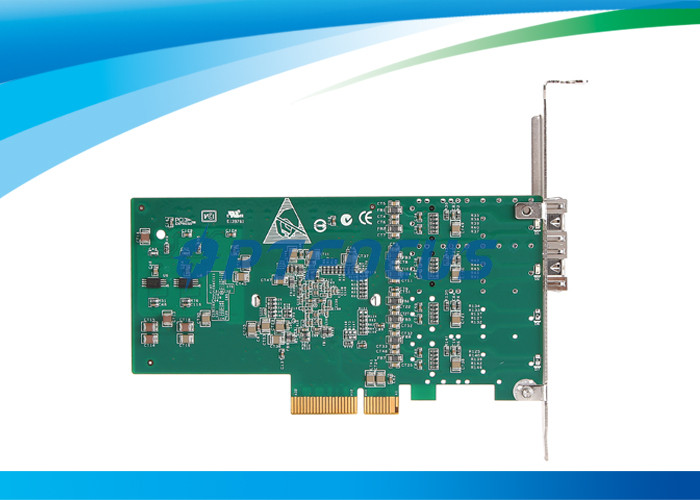 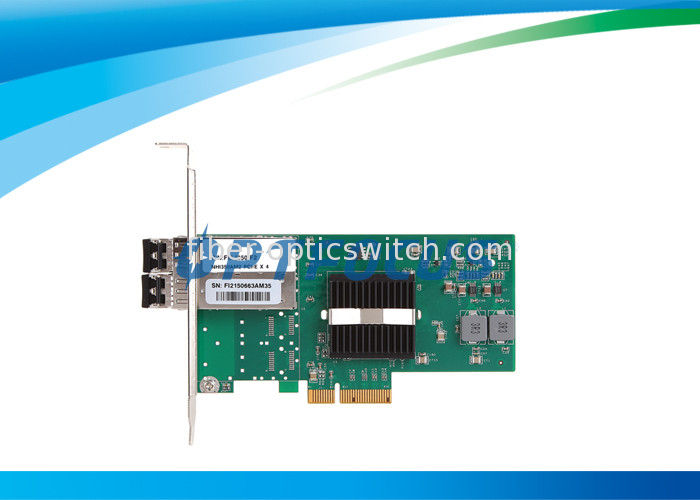 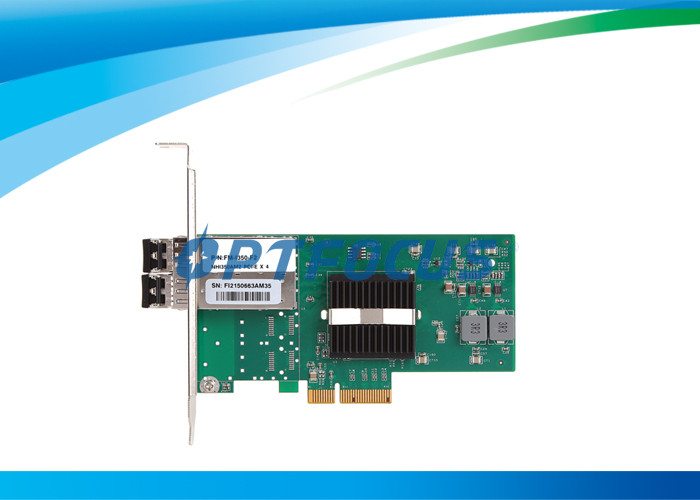 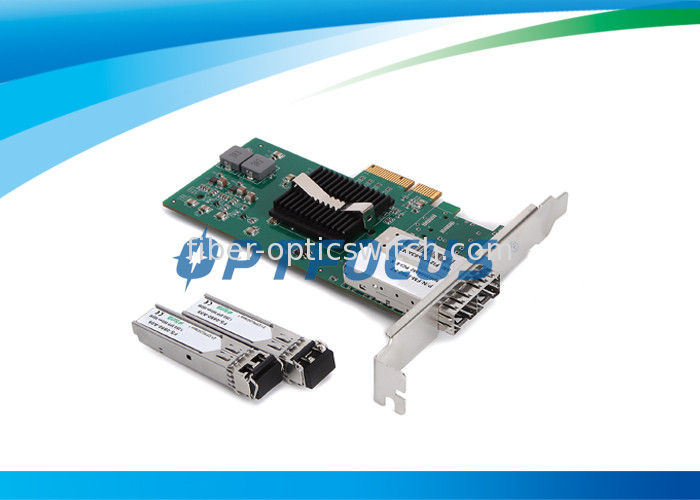 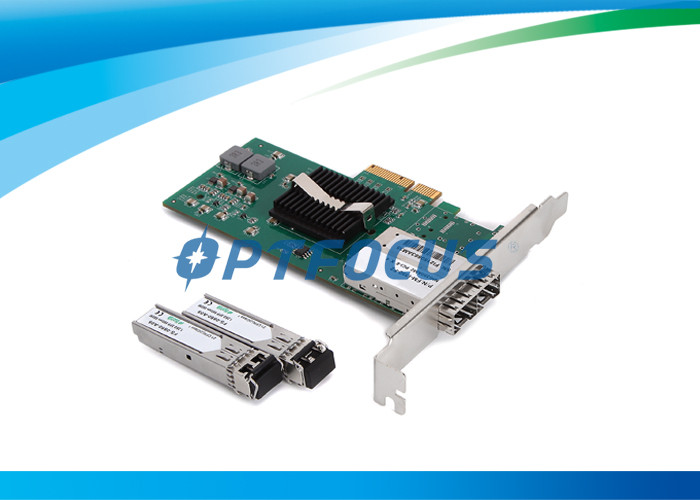 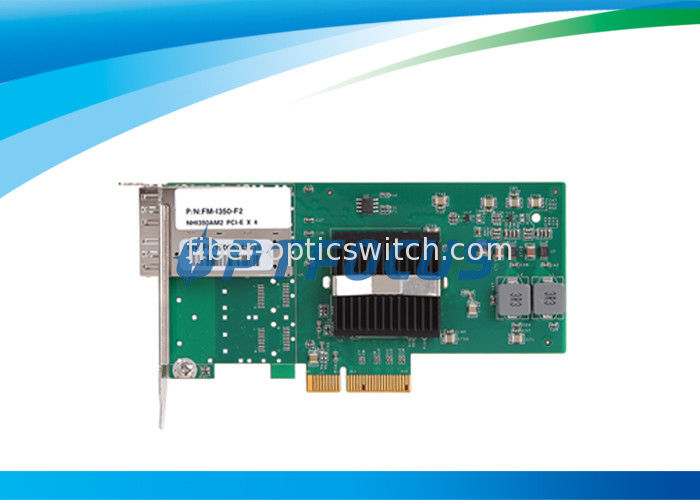 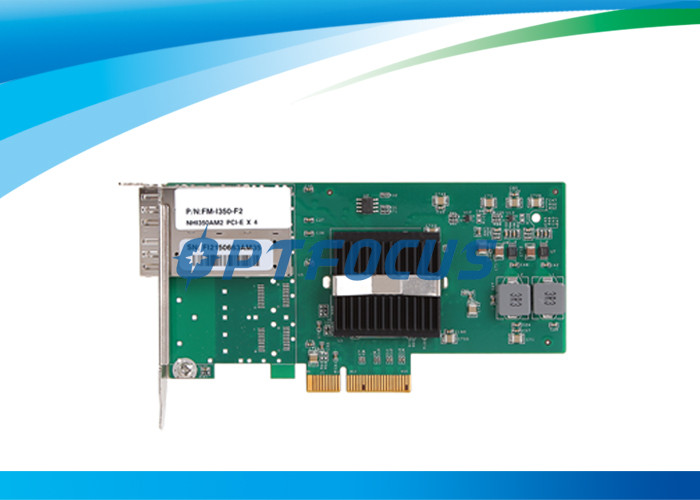 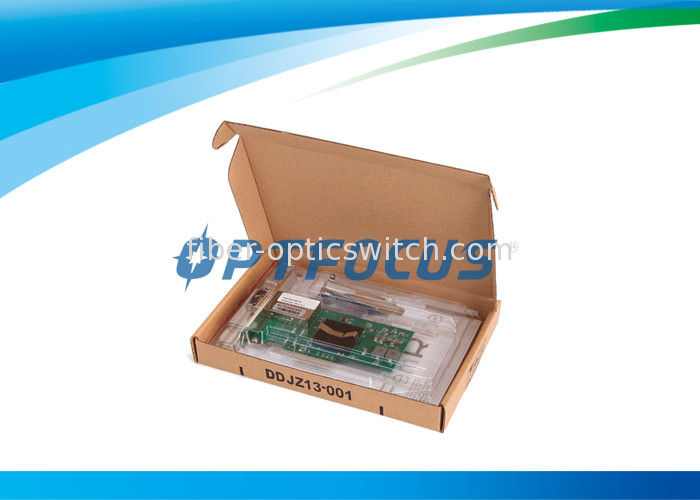 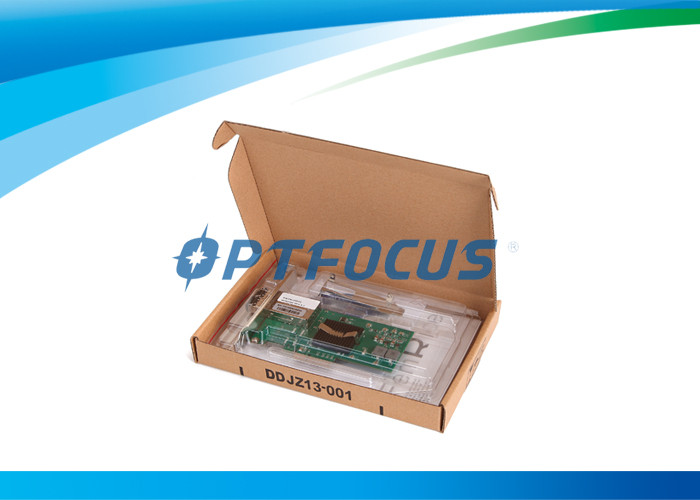 OFS-FL1002F-D builds on OPTFOCUS history of excellence. OPTFOCUS continues its market leadership with this new generation of PCIe* GbE network adapters. Built with the bridgeless Intel® Ethernet Controller I350-AM4, these adapters represent the next step in the Gigabit Ethernet (GbE) networking evolution for the enterprise and data center by introducing new levels of performance through industry-leading enhancements for both virtualized and iSCSI Unified Networking environments.This new family of adapters also includes new power management technologies such as Energy Efficient Ethernet (EEE) and DMA Coalescing (DMAC).

The OFS-FL1002F-D supports the IEEE802.3az Energy Efficient Ethernet (EEE) standard so that, during periods of low network activity, EEE reduces the power consumption of an Ethernet connection by negotiating with a compliant EEE switch port to transition to a low power idle (LPI) state.This reduces the controller power to approximately 50% of its normal operating power, saving power on the network port and the switch port. As soon as increased network traffic is detected, the controller and the switch quickly come back to full power to handle the increased network traffic.

Another power management technology that can reduce power on the server platform is DMA Coalescing (DMAC). Typically, when a packet arrives at a server, DMA calls are made to transfer the packet within the server. These calls wake up the processor, memory and other system components from a lower power state in order to perform the tasks required to handle the incoming packet.

Based on the configurable DMAC settings, incoming packets are buffered momentarily before any DMA calls are made. This enables the controller to intelligently identify opportunities to batch multiple packets together so that when components are wakened from lower power states they can efficiently handle the batched packets at the same time. This enables platform components to remain in lower power states longer, which can dramatically reduce platform energy consumption. DMAC synchronizes DMA calls across all controller ports to ensure maximum power savings.